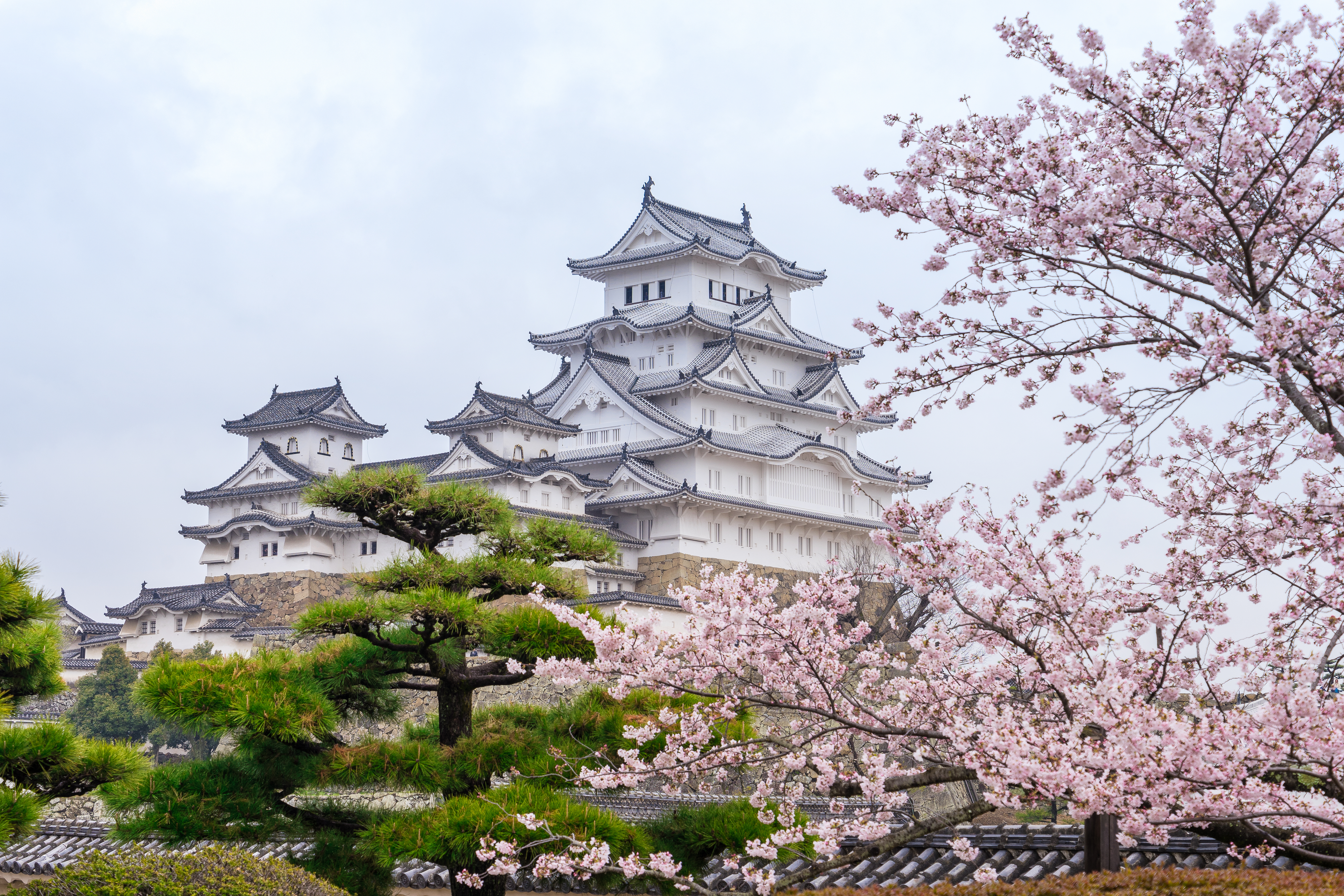 By now, hopefully, you have read my article about Samurai and Western misconceptions we have about them. Samurai are very popular and super interesting. There’s no way I could cover everything cool about samurai in that one article.

So here we are. Talking about samurai, again.

But we’re going to focus on one samurai in particular: the shogun.

You’ve probably heard of the shogun before. He’s basically the top dog of the samurai. He’s in also in charge of Japan. How does that work when there’s an emperor? Fear not. I am here to explain.

How The Shogun Got His Street Cred

It’s important to note that the shogun was really only in charge of Japan while the samurai were around. That means the shogun has a 700-year history (12th to 19th centuries) while the emperor has been around for thousands of years.

The time of the shogun may have been short (if you can call 700 years short), but he definitely had some solid credibility.

Basically, there was a really big war at the end of the 12th century called the Gempei War. There were disagreements over who should take the throne, and the Minamoto Clan was victorious over the Taira Clan. The Minamoto Clan was stationed in Kamakura (pretty far away from the current capital because that’s where the Taira were), and as thanks for saving the throne, the Minamoto leader was given the title of “shogun.” This was Yoritomo, the first shogun, and he set up his military government in Kamakura.

The word shogun can roughly be translated to “War Commander” or “Military Leader.” And that’s exactly what he was. Samurai had a hierarchical system. Normal, everyday samurai would report to superior officers, who would eventually report to daimyō (provincial lords), who would then report to the shogun.

Even though the emperor was still around, the real power was with the shogun.

But an important part to becoming a shogun was being endorsed by the emperor. Yoritomo obviously managed to do that, as did his successors. Even though there were big shifts in power that led to the capital moving and the shogunate changing—such as when the Ashikaga Shogunate took power after overthrowing the Kamakura Shogunate—the new shogun still had imperial endorsement. One major time this did not happen was with Toyotomi Hideyoshi. Hideyoshi, as mentioned in my samurai article, was one of the three unifiers of Japan. In the late 16th Century, he had pretty much pulled the whole country together and tried to become the shogun. He was denied by the emperor on the grounds that he was a commoner (which was true). Although many expected him to be given the title, he never was a shogun.

When Tokugawa Ieyasu took control after Hideyoshi’s death, he was endorsed by the emperor and began the Tokugawa Shogunate. The shogun may have had all the real political power, but no one could become a shogun without a go-ahead from the emperor. It’s an interesting balance of power.

Why The Shogun Was Only Top Dog For a Little Bit?

The government ran by the shogunate (called the bakufu) was well-known for being increasingly strict. This became very apparent during the Tokugawa Shogunate, as many things were censored and controlled by the government.

On top of that, Leyasu had made some enemies when he came to power. After all the fighting settled down, he decided to divide up the land into domains and assign lords (daimyō) to look over each one. The more he liked them, the closer to the capital (Edo, or Tokyo) he put them. That meant his enemies were basically banished to the far ends of the country.

To add insult to injury, he set up a system known as alternate attendance. This meant daimyō had to keep a permanent residence in the capital. Their primary wife and heir would stay in the capital, and they would alternate living one year in the capital and one year in their domain. If a daimyō lived close to the capital, this wasn’t really a problem. But if you lived in the far reaches of Kyushu, this was very expensive for maintenance and travel. Needless to say, there were a lot of unhappy daimyō who already didn’t like the Tokugawa Shogunate.

These unhappy guys all banded together, forming a group with the slogan “sonnō jōi” or “revere the emperor, expel the barbarian.” Their main idea was to overthrow the shogun and reestablish the emperor as the guy in charge. As for the barbarian part, this was all happening when America started to push for Japan to end its “Closed Country” policy. The Americans were the barbarians if you didn’t catch that. The shogun had started leaning towards opening the country, and these guys did not like that.

There was a lot of fighting, and the rebels won. The shogun was overthrown, the samurai class abolished, and the emperor was reinstated as the supreme ruler of Japan.

Eventually, they decided to let the barbarians in. They made a Prussian-style constitution, so they must have had some contact.

There is no shogun today. There hasn’t been one since 1868. But he was still very important to Japanese history. In order to understand why Japan made the political decisions it did during this time period, it’s important to understand that it was lead by a military government. You can also see the influence of the shogunate in more modern history, especially during the early 1900s, when Japan was almost constantly at war. Although nationalism certainly played a role in Japanese imperialism during this time, you can see the influence of samurai culture and loyalty in the everyday soldiers that fought in these wars.

Even though the time of the shogun is over, his influence has carried into modern Japan. Maybe less so, nowadays. But it will probably always be there, as it is distinctly Japanese, and they love stuff like that. A lot of people get the shogun and emperor mixed up. Hopefully, this clarified the role of the shogun a bit.