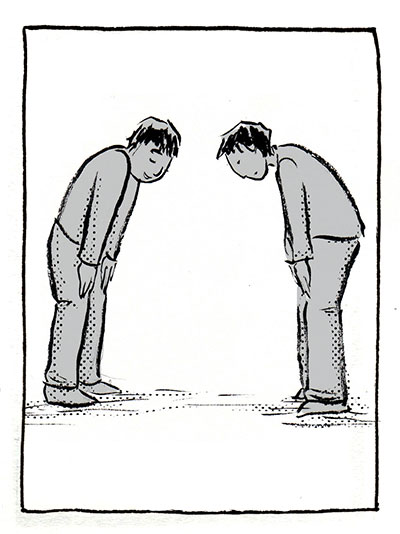 Why do Japanese people bow so much?

This is an interesting point of Japanese culture that can sometimes be a bit difficult for foreigners to understand. But knowing when and how to bow can really help you improve your interactions with native Japanese speakers. You may think of bowing as strictly cultural, but the truth is, you need to know bowing etiquette to properly speak Japanese. Bowing is so integrated into the Japanese language, there’s even a way to sign a bow when you are using Japanese sign language. Let’s start with how to bow, then we’ll get to different situations where bowing is necessary. The main part of bowing is how far you are supposed to bow. Sometimes we may think that you should always give deep bows from the waist. That’s actually pretty formal. If you want to give a casual bow, sometimes just a head nod is enough. If someone holds the door for you or your friend says hi to you, you don’t need to go full bow. You’ll get so used to bowing like this, you may start doing it while people are talking to you or even on the phone. This is by far, the most common way to bow. When you get into more formal situations, such as business meetings or meeting people you should probably show respect to, it’s better to give a deeper bow. This doesn’t mean 90 degrees (we’ll get to that). This is just a normal, hands at your side, bending forward a bit to show respect sort of bow. This kind of seems like the most stereotypical way of bowing in Japan, at least from a foreigner’s perspective.

When you get into a bow any deeper than those two, it usually means you either really respect someone, or you have done something very wrong. A bow at 90 degrees is generally reserved for a very formal apology. Anything more than that (like a kowtow) is definitely excessive. Don’t do that. Now let’s talk about some basic bowing situations. This is probably the easiest one to remember. When you greet someone, you should bow. Typically when you say hello to people you know, the typical nod-style bow is plenty. If you’re meeting someone for the first time, and they are a higher social rank than you, the more formal bow is totally fine.

You will generally provide the person you are greeting with a business card. It’s important to bow as you present it. This might be the situation a lot of foreigners think of when they think of bowing. While the depth of a bow given with an apology does directly correlate to the action being apologized for, chances are you won’t need to bow a full 90 degrees. The only time I’ve seen Japanese people bow like this is during very formal (usually televised) apologies from the head of a company who has done something very bad. Generally, if you bow during an apology you can determine how low to bow by understanding how what you did affect the other person. Reading the air is an important part of the entire Japanese language, and that includes bowing 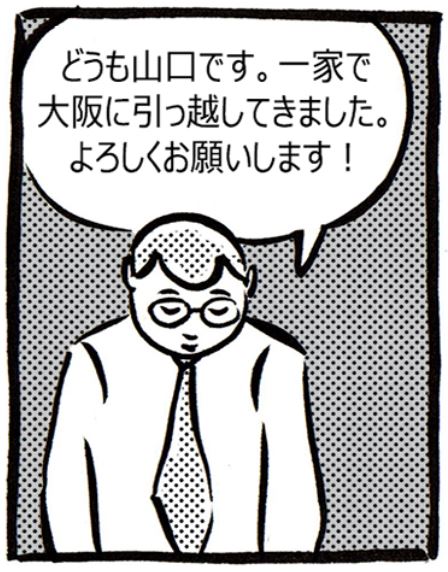 Bowing is also a good way to show gratitude

If you know a Japanese person, chances are they don’t really show a lot of physical affection. When an American receives a present, a hug can definitely happen. But if you try to hug your native Japanese friend, they may feel very awkward. Japanese culture tends not to express love in the same ways as many other countries. A bow is a nice way to acknowledge that you appreciate what has been done. Again, the depth of the bow is significant. When someone holds a door for you, the normal nod is plenty. But if someone has really gone out of their way to do something for you, a more formal bow is a great way to show your gratitude (again, you don’t need to do that 90-degree bow or kowtow. Please don’t kowtow).

Why does it matter?

We may not think much of bowing. Or we may think it’s just a novel little bit of Japanese culture. But if you know anything about Japanese culture, you’ll know the importance of showing respect to the people around you. There’s a lot of little things Japanese people do to show respect, even simple things like being quiet on the train to not disturb other passengers.

Respect is built into the very language. Bowing is a way to outwardly show respect to whoever you are talking to. It’s also a major way you can show your native Japanese friends that you understand their culture and help them be comfortable around you. Bowing shows humility, and the Japanese language is big on humility. So make sure you loosen up and get those bows in as you talk to people. Before you know it, you’ll be nodding your head no matter who talks to you.